A Glance into the History of Lab Grown Diamonds 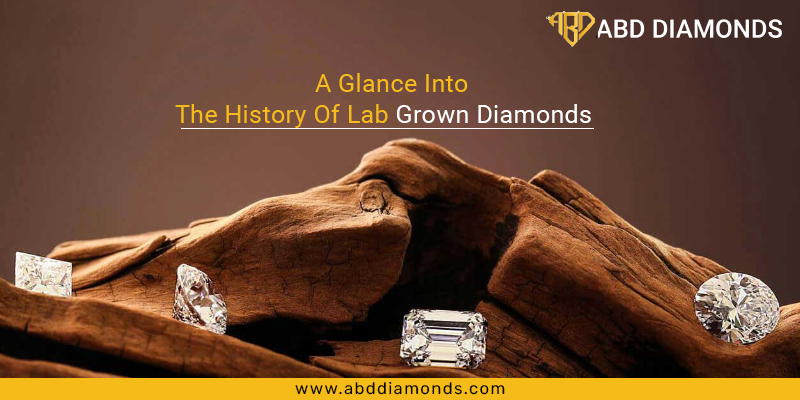 Diamonds are one of the most prized possession that you could own and it is a sole privilege to be able to wear this gem as jewellery that signifies some of the most important celebrations and events of life. More than ever today, diamonds represent a privilege that is no longer just reserved for royal and affluent customers. The diamond industry is flourishing and it is astonishing to see the availability of a variety of diamonds and gemstones.

The millennial generation today has become more conscious about their choices and all the sorts of options available while shopping for a diamond. Transparency has become a very important factor that is appreciated by millennials while investing in diamonds. Diamonds signify special bonds and hence today the value proposition of diamonds has gone beyond the just 4Cs. Today, lab-grown diamonds have disrupted the diamond market being the ethical and sustainable choice that it is, and that makes it a more conscious and valuable choice to begin new bonds and celebrate milestone journeys in life. Just a diamond is not enough in today’s time. It is important to know where it came from, how was it created, and its certification by a gemological lab. Today people are making conscious choices and hence man made diamonds are appreciated more than ever owing to their ethical and conflict-free nature.

Further, driven by efforts during wartime, the necessity for reliable, consistent, and cost-effective supply drove the demand for diamonds which for various reasons was not being met by a handful of diamond mining companies. According to the Gemological Institute of America, a Swedish electric company called Allmana Svenska Electriska Aktiebolaget had made lab grown diamonds two years earlier but haven’t announced their accomplishment then. It is only after two years of GE’s success they announced their batch of lab-grown diamonds.

Gem quality lab-grown diamonds have been made commercially available in the late 1980s. And it’s only recently that their quality and price as graded in terms of 4Cs improved. Today you could get a lab-grown diamond with the same physical, chemical, and optical properties as it’s mined counterpart at a 40 percent lesser price than its mined counterpart. Lab grown diamond companies have been growing exponentially with a wide acceptance of lab-made diamonds as people are becoming more aware and are making conscious and responsible choices. 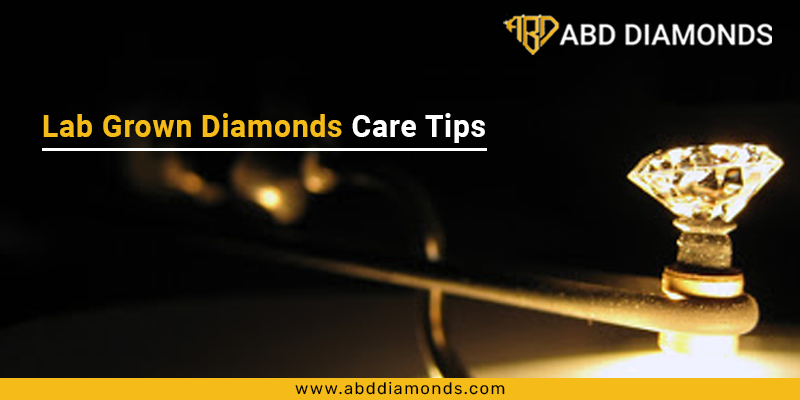 Get into touch with us today!